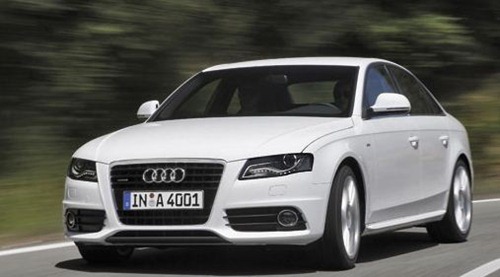 New Delhi: Indian government has approved raising the levy on SUVs and Luxusry cars from 15 % to 25% . The Cabinet approved an ordinance to amend he law and the GST Council will decide when the hike will be applicable, Union finance minister Arun Jaitley said on Wednesday.

There will be a sharp hike in the price and sales  of Luxury  cars and SUVs after the new rates comes into effect ,  But auto makers are not celebrating and fear supply chain issues will weigh on demand.

The festival are coming , the number of production days have been fewer, this too has impacted production in a month when demand is high. The price revision will make models more expensive than what it was at the pre-GST level.

Rakesh Srivastava, director sales and marketing at Hyundai Motor India Ltd said, speculation on price rise has led to an increase in bookings and inquiries. This in turn has increased the gap between demand and supply and “created challenges in meeting higher demand.” He declined to elaborate on the challenges.

However after imposed this amendment  the car makers will pull out the benefits, which were offered to the customers during Pre-GST.

This site uses Akismet to reduce spam. Learn how your comment data is processed.